What Is Ideal Final Result and How to Use It in Marketing? 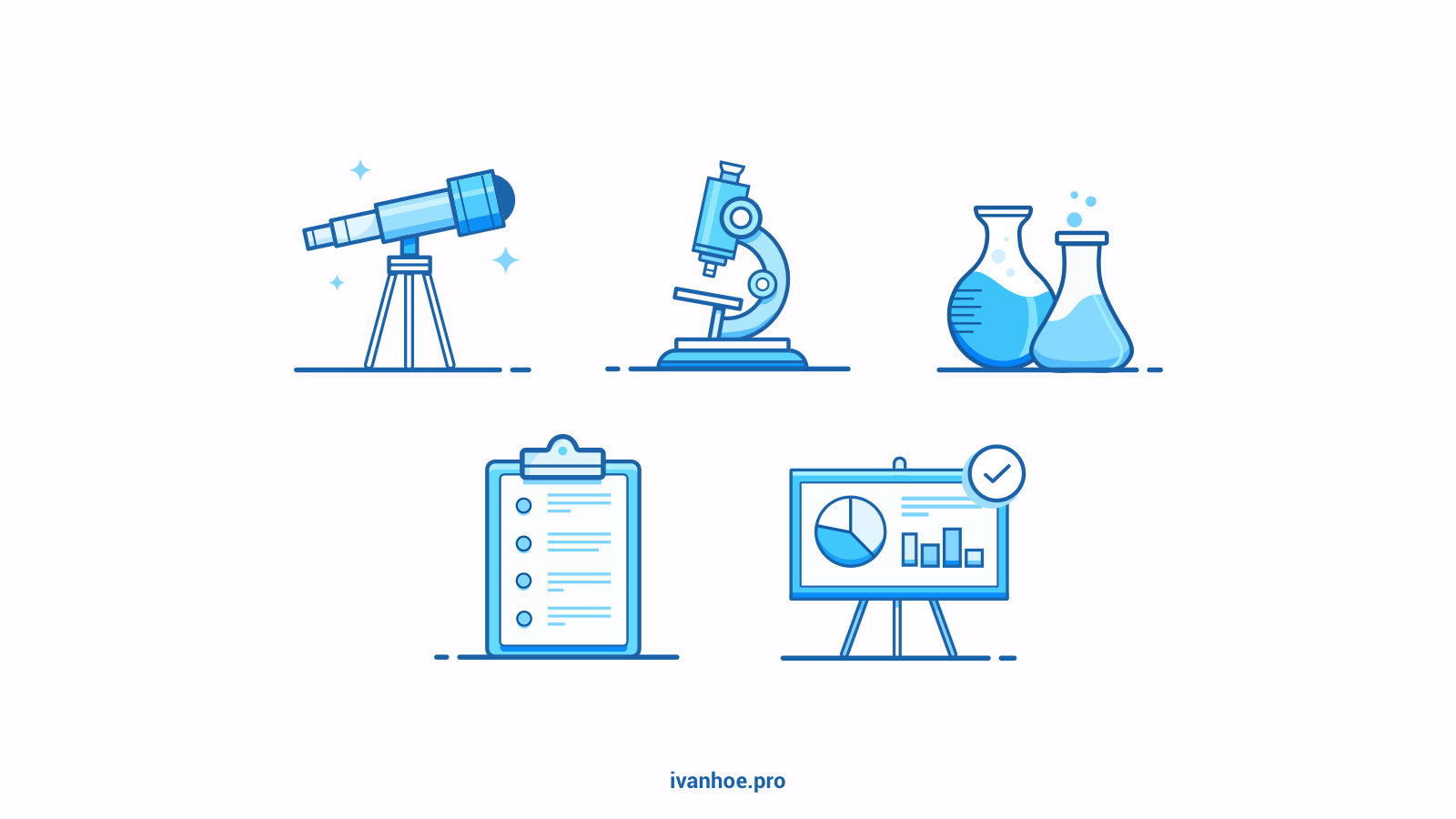 TRIZ – Theory of Inventive Problem Solving describes this process using such a law.

All systems are developing in the direction of increasing the degree of their ideality .

This law is one of the most important for understanding the whole theory and its applied application. I decided to write about the theory itself and the algorithms for solving inventive problems, since I noticed that very few of my surroundings own such terminology. Although these achievements of Heinrich Altshuller, as for me, are a real diamond and definitely should appear in school programs with time. I will try in the simplest form to convey the main points. The text is submitted as a combination of clippings from the author’s books and my thoughts.

Why should you understand and study TRIZ?

TRIZ is needed when a person cannot solve a problem using methods known to him. Ie when you need to include creativity, creativity. Before this theory, it was believed that such a process of “inventing” a solution to a problem is always intuitive and depends largely on the genius of the inventor. But as the author’s research showed, there are absolutely logical algorithms for solving any creative problem. As for me, this is one more example that there is no art that cannot be turned into science.

So, more often than not, a task is formulated by a person in an extremely general, vague form: do something, achieve something, raise (or lower) something. Trying to immediately find a solution, the inventor unwittingly begins to sort through all sorts of options without any system (and what if you do this? ..). The idea is not directed, searches go along random paths, and there are a great many such paths. The correct algorithm for solving the problem consists in that, step by step, we proceed from a general, very uncertain task to specific questions and precise actions.

Let’s introduce one more fundamental concept of TRIZ in our terminological apparatus.

This term is the starting point of any reasonable activity.
The simplest formulation of the IFR can be expressed as follows – the system itself (at the expense of resources) performs the desired action and at the same time does not allow undesirable effects. When formulating an RBI, it is desirable to use the word “Himself” (Sam, Sam, Sami). Now you understand why laziness is the engine of progress?

The degree of achievement of RBIs demonstrates the ideality coefficient, which should be as large as possible:

That is why Henry Ford paid repair teams for the time when they did NOT work. That is why one ancient philosopher said that the level of decline of a city can be determined by the number of lawyers and doctors in it – the more of them, the closer to a city’s decline. To me, as a lawyer by training, such a thesis once seemed offensive, but now I understand its truth. The value of many professions is their uselessness.

In general, thinking in terms of RBIs leads many people’s mind to anxiety. This happens from the awareness of the futility of their own work or the fear of losing a source of income due to the introduced innovation.

Therefore, I suggest you simply engage yourself in innovations and gradually improve your art in achieving IFIs. What could be more exciting than creating self-regulating systems that perform specified functions? Is that the creation of a system that will become more intelligent creator.

I did not see such a concept in the books of Heinrich Altshuller. Although it is quite possible that he formulated it differently. This term came to my mind when working on the task of a single online store. There is nothing revolutionary in it, but its very formulation and the right questions direct our attention to the right direction. So, the IFR funnel is a ladder of ideal end results (from the main to the less ideal). For example, how such a ladder might look like in an online store:

IKR 1. Every visitor makes a transaction (if NOT, THEN ..)

IFR 2. Each site visitor subscribes but company news (if NOT, THEN ..)

IFR 3. Each site visitor reaches a microconversion, which correlates closely with the transaction (if NOT, THEN ..)

The formulation of such a chain in any system helps to maximize the use of all incoming resources.

So, solving a creative task is a completely logical process. This is a chain of logical operations in which one link naturally follows another. The long-term practical development of the methodology by the author of the method has led to the conclusion that the most rational division of the algorithm into 5 stages:

A similar task is solved by all analysts who work with Business Intelligence programs. In fact, such a decision process can take a split second in the head of a professional of any activity. But the purpose of the example is to show an approximate way of thinking.

Heinrich Altshuller has several books that disclose all these topics in detail. I gave the basic approach in such a compact form that it was simple, interesting and understandable even to a schoolboy.

If at least in a simplified version you understand what a neural network is and how it works, then it will become even easier for you to understand the above algorithms. For example, such well-known social networks like Facebook and Youtube will improve their algorithm on extremely simple RBIs – all users on Earth should spend 24 hours a day on their particular social network. And all information output, recommendation system, notifications – the whole neural grid works for this result. Or search engines. They also have an absolutely simple metric. Each user should receive comprehensive information on the request from the first link, which is in the search results.

It is important to understand that these algorithms are applicable to absolutely any task: technical, managerial, economic – any. Using such a simple algorithm of thinking, your mind will gradually become an ideal machine for solving any professional task, and new inventions will become a regular phenomenon in life.

I would be glad if it turned out to be useful.